Even thought there is a tremendous amount of statistical evidence that the chances of any one of us striking it big by winning the lottery are excruciatingly small, we just can’t stop playing. But psychologically, what is it inside of us that keeps us coming back for more tickets, despite the low odds of winning?

Well, if you’ve ever asked yourself this question, you’re in luck. Using behavioral science insights from leading experts, here are five reasons that help explain the psychology behind our infatuation with playing the lottery.

The UK49s game is a daily betting and raffle game. The draw, which is a lottery, takes place two times daily. The first draw is held at 12:49 (noon) and is known as lunchtime draw (view results here, view prediction here).

Why We Love to Play the Lottery

Most researchers who specialize in uncovering the reasons behind why humans make decisions, have argued that the human brain is not wired in a way that can actually comprehend lottery-sized probabilities. This is due to the fact that over the course of thousands of years, our brains evolved in a way that were never under certain conditions where we had to make massive probability calculations, such as those that come with lottos like the Powerball and Mega Millions. In short, these massive lottery odds simply fall outside the realistic range of our everyday life experiences.

Here’s a good example: You hold a single candy bar in your hand. You see, and it’s easy to visualize, even without opening your eyes. Now imagine 10 candy bars in a row, which is also fairly easy to visualize. But, as the number goes higher and higher, it becomes increasingly difficult to wrap your head around the sheer amount of candy bars. You and I have probably never seen a stack of 1,000 candy bars, so it’s difficult to visualize realistically. 10,000, 100,000 candy bars? You see the problem here. It becomes nearly impossible to visualize how big our odds of winning a lotto jackpot are when the probability is 1 in 6,000,000. As lottery players, we tend to focus purely on that magical one. 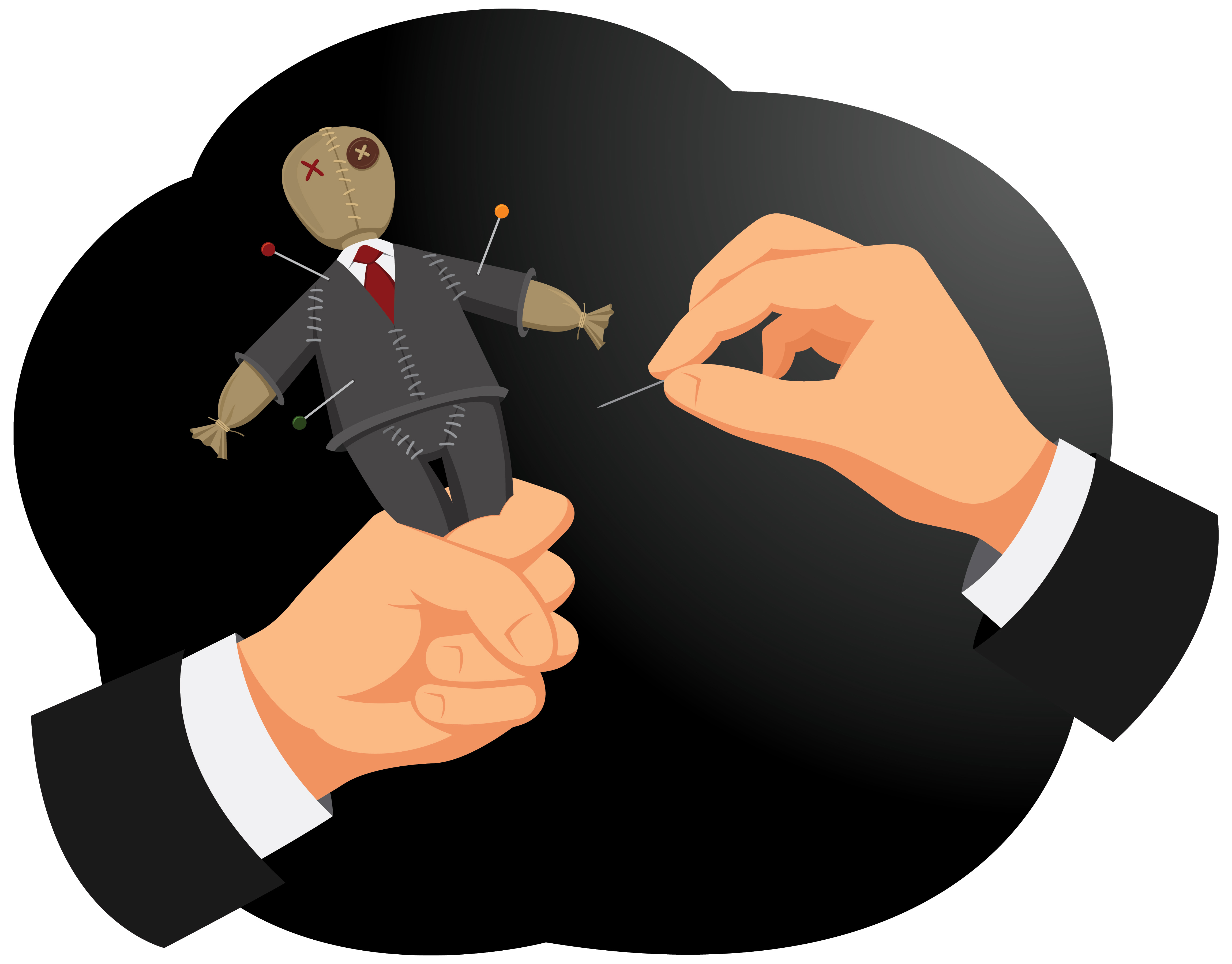 #2 – Superstition and the Gambler’s Fallacy

Let’s say you purchase five scratch-off tickets and end up losing all five. Does this mean you are due to be a winner on the sixth, tenth, or twentieth scratch-off ticket? No. But, unfortunately, many lottery players make the mistake of believing that lottery tickets are somehow interrelated to one another.

Casinos understand this flawed thinking and exploit it by giving its players a listed history of the last 25 or so spins and their results on the roulette wheel. Some people think that if the past 25 or so roulette spins land on black that black is “hot” or that red is due next. The truth, as a matter of fact, is neither. Every roulette spin is 100% independent of the previous spin because the machine has no true memory. The same is true of major lottery games. Some players believe that if they play the exact same numbers over and over, they will eventually be picked.

The Australian Oz Lotto is played on Tuesdays with seven numbers from a guess range of 1 to 45 and offers seven prize divisions, each with great winning odds! The Oz Lotto jackpot record was set in November 2012 with an incredible AUD$ 112 million jackpot! (view results here) 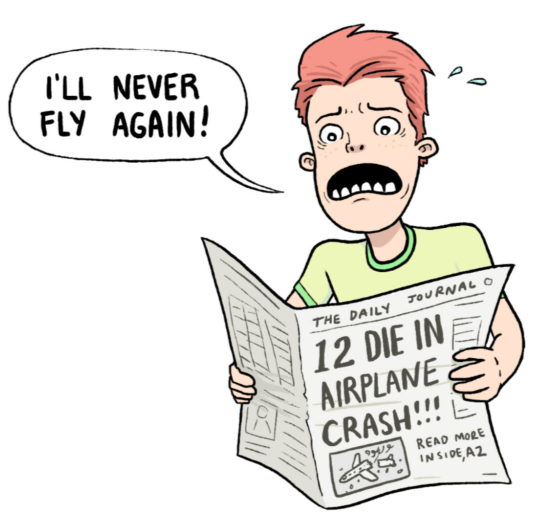 The concept of the availability bias helps explain how we perceive the likelihood of us winning the lottery. For instance, winning a large amount of money buying lottery tickets seems much more real and likely to occur if we’ve seen or heard the stories of recent winners. Like the psychological reason above, casinos understand the availability bias and like to utilize the tactic in their games. Most if not all casinos like to promote any recent big jackpot winners at the front entrance of the casino floor, which subliminally tells your brain that “this could be you.” But as you might have guessed, we never hear about the millions upon millions of losing players, just the big winners. This makes you think how many people would play the lottery differently if they read all the names of losing lottery players as opposed to just the winners? Sometimes we as players make the mistake of thinking that when we pick a 12 and the last winning number is an eleven, it’s a “near miss”. We think to ourselves, “If only I had chosen this number over that number and that number over this number, I would’ve won. Maybe next time then.” By choosing numbers that “close” to the correct numbers, we create the self-illusion that we’re getting closer to winning.

This illusion of control is supported by studies which suggest lottery players are more confident when they pick their own numbers rather than the computer-generated ones. With this said, it’s important to understand that just because your birth date numbers of 2-12 are perceived to be close to the correct numbers of 2-15, this is not statistically correct, and are not technically closer to winning the jackpot. 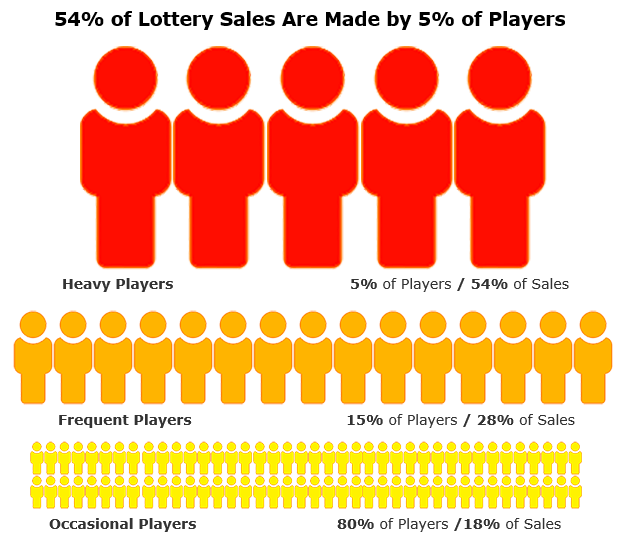 Most lottery players are long-term players who have been playing consistently for decades. They might have a couple of wins but statistically have more losses. As long-term players we like to justify our consistent playing by telling ourselves, “I can’t give up now, I’ve been at it for over 25 years and am bound to hit a big jackpot!” Over those years we’ve invested a significant amount of money into the lottery tickets, and this helps justify our continued investment in an attempt to recover what we’ve lost.

We don’t try to fall into these types of social traps. But, after realizing the long-term costs associated with playing, which are hidden at first, we think it’s too late to give up now. A great example of this is calling your bank and being placed on hold. After a significant amount of time passes, we reach a point where we decide to not hang up the phone now because there is no way to recover the time we’ve lost being put on hold. So, we stick it out and wait for assistance on the other side.

It’s important to note that this not a list of reasons why you should stop playing the lottery. But rather, it’s an effort to point out the psychological traps and fallacies we as lotto players fall into all too often.