“I’m so happy. I’m going to use this money to help my family, and I might buy myself a car,” Nelson said when she presented her winning ticket at the Illinois Lottery Prize Center in Des Plaines.

The winning ticket was purchased at Liquor Lot, 370 S. Schuyler Ave., in Kankakee. The retailer received a bonus of $500, 1 percent of the prize amount, for selling a winning ticket. Powerball drawings are at 9:59 p.m. every Wednesday and Saturday. 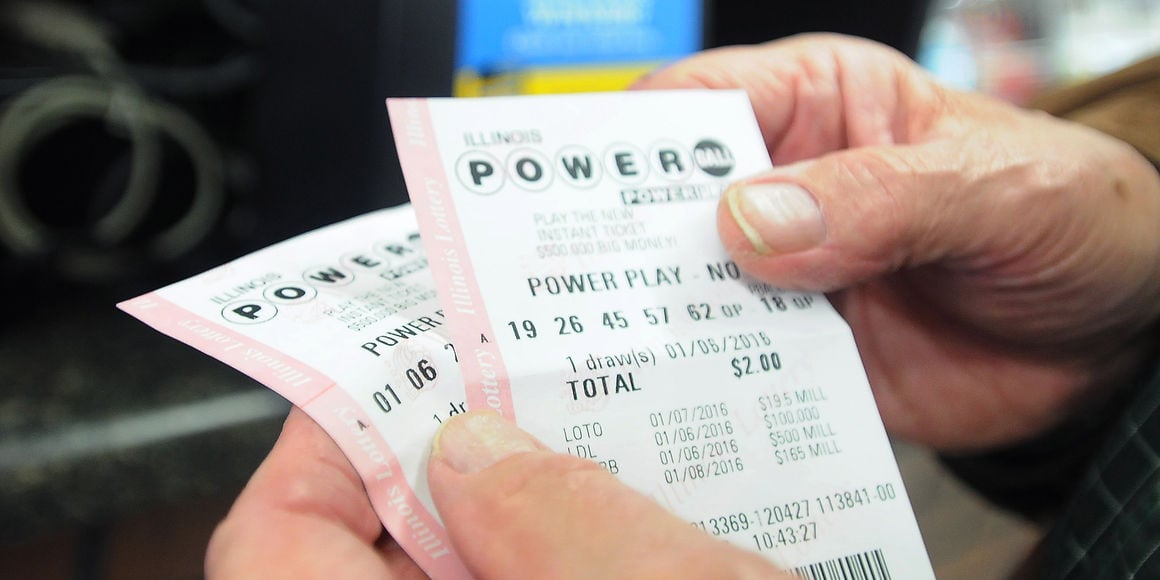 Powerball lottery tickets have been sold in Illinois since 2010, but sales reportedly will be discontinued the state does not end its budget stalemate.