Two tickets with the five of the six winning SuperLotto Plus numbers were sold in Los Angeles County. 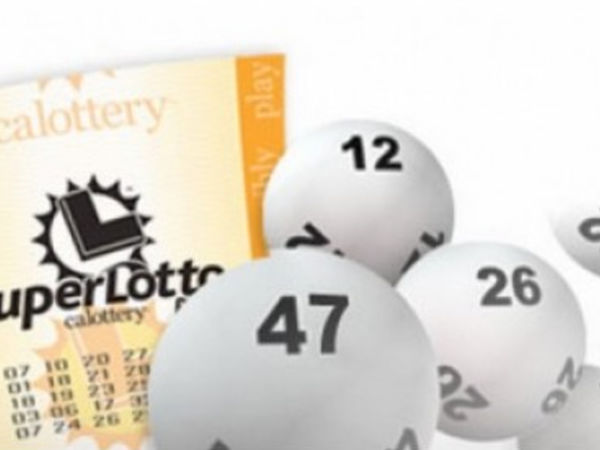 EAST HOLLYWOOD, CA — One lucky local is holding a SuperLotto Plus ticket worth more than $20,000 today. One ticket with five numbers, but missing the Mega number, was sold at a liquor store in East Hollywood.

It was one of two tickets sold with five matching numbers.

The other was sold at a convenience story in Long Beach. Each are worth $20,635, the California Lottery announced.

There were no tickets sold with all six numbers in Wednesday evening’s SuperLotto Plus drawing. The jackpot for Saturday’s drawing is estimated to grow to $39 million.

The drawing was the 30th since the last time a ticket with all six numbers was sold. The odds of matching all five numbers and the Mega number is 1 in 41,416,353, according to the California Lottery.